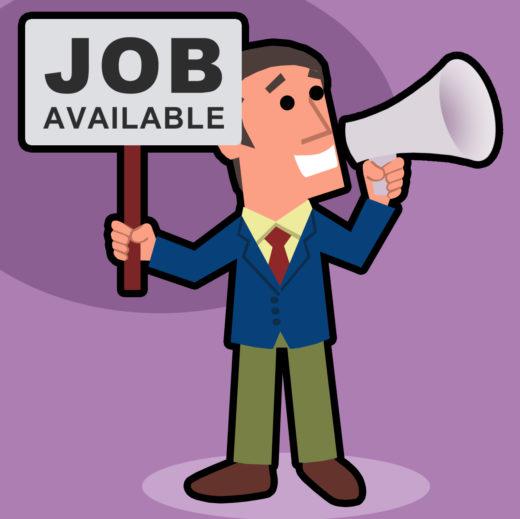 There is always the study of small activities, as you cannot be useful to children if you don't give work to families. It must be work based on the principles also expressed by Pope Francis:

<We must change the current economic system and return to "the person and his dignity as a starting point and towards which everything must be directed. This is not a utopia but a realistic perspective which will become reality if we adopt "new lifestyles", a "new cultural style": this requires training intended to grow in boys and girls, in women and men, in young people and adults, the assumption of a culture of care: self-care, care for others, care for the environment, instead of the culture of degradation and waste: waste of oneself, of the other, of the environment>.

We would like to help the entire area of ​​Brădet (and also the Municipality of Anina, on which Brădet depends) to start small economic activities, which are:
- respectful of the environment;
- respectful of moral and ethical principles;
- bearers of social and cultural levels.

A well-managed project could be an example. Among these works there is certainly the responsible tourism development because the area is suitable, having:

Among other things, the project could be an example of balanced development that contrasts those elements that characterize the last century, where everything is justified for money (environment, morality, relationships). A sort of virus that dulls the sight and makes people forget the necessary balance for a peaceful life. As well as the selfishness of thinking exclusively of one's own profit, moreover only in money, as if this were the only component of the legitimate happiness to which every human being aims for; this prevents us from observing that there can be no peaceful life (legitimate goal) except in a good quality general/social context. That is like saying that it is useless to be rich if the surrounding environment (human and physical) is degraded and nothing or almost nothing works. From these principles was born the "code of ethics" on which the Toy Association is based.

Another objective of the Association is to create an economic basis to finance at least in part the various sectors in which it operates (not to live exclusively on donations), while at the same time giving work to people.